In January 2014 plans were approved for the redevelopment and expansion of Stratford upon Avon hospital. As part of the redevelopment, a new multi-story car park was needed to release land for the new buildings. LPS as the current provider of parking services for the hospital were offered the chance to implement a new parking system for the car park.


In line with the new guidelines on hospital parking, LPS were required to provide a parking system that allowed customers to pay for their stay on exit. The hospital trust were clear that barriers and systems that required tickets at entry and exit cause long queues and were not acceptable. Staff and contractors visiting the car park would also have permits and may be charged at different rates. Visitors to the hospital should be able to purchase long term tickets were also among the requirements.


Following discussions with the hospital trust and other involved parties it became clear that the only system that would meet the requirements of the client specification was one that utilised ANPR technology. LPS searched the market for the appropriate equipment, but fell short when trying to find a payment kiosk that suited the customers needs. Apollo was born. After years worth of development, in April 2015, the first two payment terminals were installed. In May 2015, the car park opened to the public and the new Apollo payment terminals along with the ANPR method of car park control was an un-disputable success. Customers have remarked with surprise at the ease of payment, the swiftness of entry and exit to the car park and that they no longer end up over paying just in case their appointment runs late! 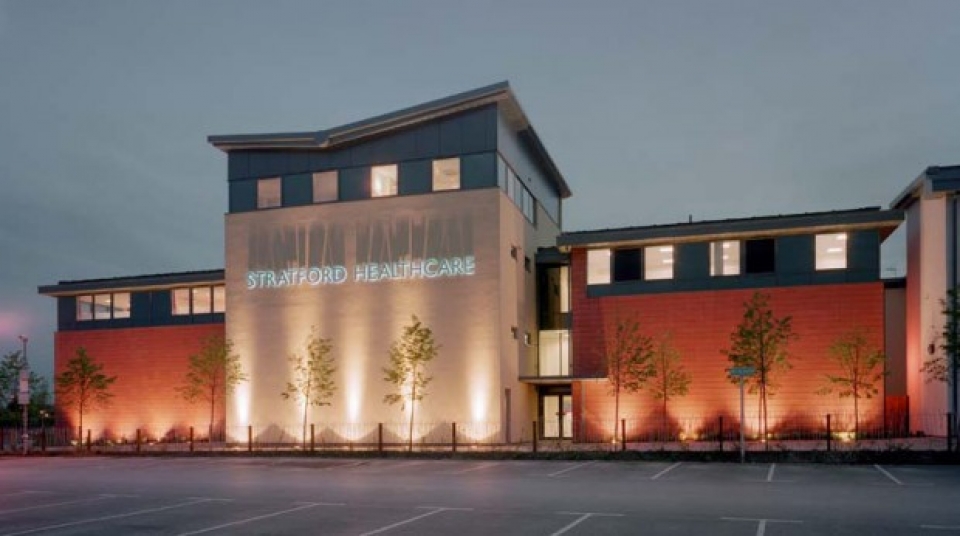 Through ticketing machines and parking enforcement, we can offer a cost-effective solution without the need for clamping. Find out more about our products today to see how you can secure your car park with Local Parking Security.